What Is PAT Testing and How Does It Work? Due to rigorous testing practices and strict safety legislation, the UK has an enviable record of electrical safety, yet many accidents in the workplace as a result of electric shock are recorded every year. UK law requires that businesses ensure that their electrical equipment is maintained in a safe condition, to protect employees and the public from harm. Portable Appliance Testing (PAT) is widely used to help businesses and non-commercial organisations, such as schools and hospitals, to meet their obligations.

How Do We Define PAT Testing?

PAT testing, which must be carried out by a suitably qualified electrical engineer, otherwise known as a ‘competent person’, is an quick and efficient process in which electrical appliances are assessed through a combination of visual checks and electronic tests. Typically, a PAT test would assess the appliance, the cable, and the plug.

What Is Involved In a PAT Test?

Many electrical defects, which would render an appliance unsafe, can be spotted simply through visual inspection. Others may not be apparent unless an electronic test is carried out on the equipment. While it is vital that users of electrical appliances periodically check their condition and report any obvious flaws, formal PAT testing offers greater assurance that your equipment is safe and in good working order.

A PAT test requires the use of specialist equipment to assess:

PAT testing should be conducted on any appliance which operates from mains electricity or a generator (in other words, equipment with a cable and plug). Appliances are grouped into several categories:

New electrical appliances should arrive in safe condition and, therefore, do not require a PAT test. However, they should be inspected visually to ensure there is no damage or obvious defects that could render them unsafe.

We hear about so many businesses ignoring health & safety guidelines and neglecting electrical testing in their building. It's vital to have a professional carry out regular electrical testing to be sure that you are in line with all current laws, and to avoid nulling and voiding your insurance policy.

Whether you require PAT testing as a one-off inspection or as part of an ongoing maintenance routine, our electrical engineers can carry out expert assessments to ensure your electrical appliances are safe. To find out more, please get in touch. 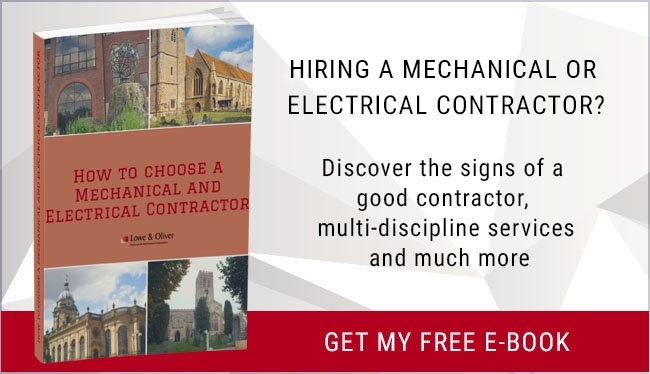